Jenna joined the PAW team in November 2015 after earning her Master of Science degree in Physician Assistant Studies from Seton Hill University. Prior to PA school, Jenna graduated with honors from Penn State University, where she studied Biobehavioral Health. She loves working with children and enjoys making people laugh. She looks forward to building relationships with patients and families, and being a part of helping them grow into healthy, happy young adults. Outside of work, Jenna enjoys  spending time with her “fur baby,” a maltese-shih tzu mix named Dezi.

Dr. Bradford joined the provider team of PAW in Summer of 2020. She graduated in 2008 from Saint Vincent College in Latrobe, PA with a Bachelor of Science degree in biology and obtained her medical degree in Erie, PA at the Lake Erie College of Osteopathic Medicine in 2012. Dr. Bradford completed her pediatrics residency at Driscoll Children’s Hospital in Corpus Christi, TX in 2015. She is board certified in pediatrics. She is excited to be back in the Greensburg area. When she’s out of the office, Dr. Bradford enjoys running, reading, and spending time with her husband and son. 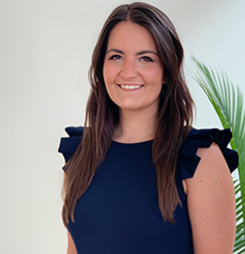 Brooke joined Pediatric Associate of Westmoreland in 2010. She grew up in Dunbar Area and currently lives in Connellsville, PA. She attended Penn State University, where she received a BSN in Nursing. She worked at UPMC Presbyterian Hospital in the Cardiac Intensive Care unit in the Children's Hospital of Pittsburgh for 3-½ years while attending University of Pittsburgh School of Nursing where she obtained a master’s degree in nursing as a Pediatric Nurse Practitioner. She truly enjoys working with children and is looking forward to a career where she can work with kids throughout their lives and watch them grow and develop into young adults. 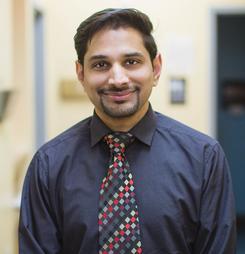 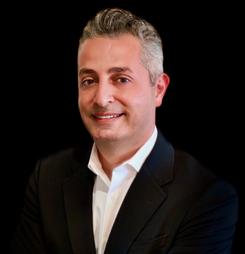 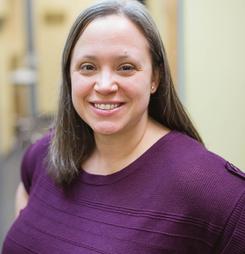 Miranda graduated from Carlow University with her MSN. Prior to becoming a Family Nurse Practitioner, Miranda was a Registered Nurse for six years. Family is very important to Miranda. She has a loving husband and two children she absolutely adores. You can always find her with the rest of her family cheering her son on at his athletic events, at a dance class with her daughter, spending time with her husband, and being involved in her community. She has an active role in her family's gatherings and looks forward to adding her patients and their families into her already extended family. Miranda enjoys working with children and is excited to have the opportunity to provide health care and health promotion to our pediatric patients and their families.

Brittany joined the Pediatric Associates of Westmoreland team in 2009 as a Medical Assistant. She continued her journey with PAW becoming a Registered Nurse in 2014, as well as taking on the role of Clinical Manager. In 2019, she received her Masters degree as a Nurse Practitioner from Carlow University. Brittany has enjoyed watching the patients grow over the past several years and is eager to continue building relationships with their families. In her spare time, you can usually find her with family and friends, enjoying time with her dogs Bailey and Belle, or in Disney. 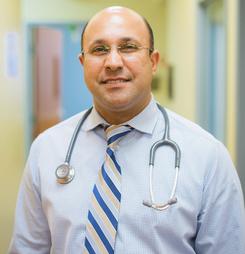 Cyndi joined Pediatric Associates of Westmoreland in September of 2016 after completing her Doctor of Nursing Practice Pediatric Nurse Practitioner degree at the University of Pittsburgh School of Nursing in April 2016. Cyndi has also earned a BS in Molecular Biology and Psychology and her BSN from Pitt. As a nurse, she worked for 7 years at Magee-Womens Hospital of UPMC on the high-risk obstetrics and neonatal intensive care units.  She has continued her education to become a Certified Lactation Consultant. Cyndi was born and raised in North Huntingdon and is happy to be able to stay in the area to raise her family and serve the community. She is excited to watch your children learn and grow. In her spare time, she enjoys gardening, cooking and spending time with her family exploring new bike trails. 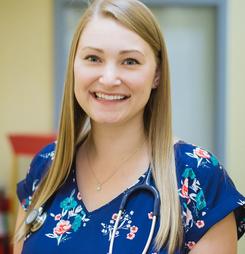 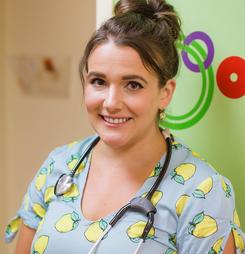 Lindsi attended Robert Morris University where she received her Bachelors in Nursing.  After school, she worked as a Labor & Delivery Nurse for 5 years and continued her education at Carlow University finishing with her Masters degree as a Family Nurse Practitioner.  She has always had a love for pediatrics and is excited to meet all of the patients and their families, even treating some patients that she was the nurse for at their delivery! In her spare time, Lindsi loves being with her family at home and doing photography. 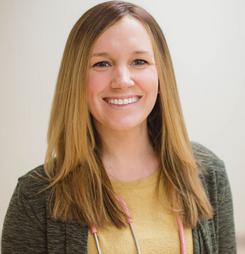 "Beckie" attended University of Pittsburgh at Johnstown where she received her Bachelors in Nursing in 2015. Her Registered Nurse experience consisted of medical-surgical, orthopedic, and critical care nursing. While working as a nurse for 4 years, she continued her education at Chamberlain University, graduating with her Masers degree as a Family Nurse Practitioner. She joined Pediatric Associates of Westmoreand in July of 2019 and is very excited to care for the pediatric population in her hometown. In her free time, she enjoys traveling and spending time in the outdoors. 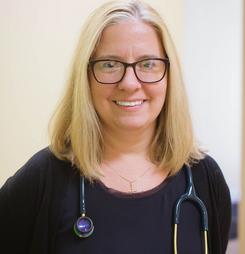 Kaitland attended Penn state University where she received her Bachelor's Degree in Nursing.  She worked in a level 1 trauma Emergency Department while attending Carlow University where she earned a Master's Degree as a Family Nurse Practitioner.  She completed her Doctor of Nursing Practice at Carlow University in 2020, where she focused her research on childhood obesity. In her spare time she loves to travel and volunteer on medical mission trips. She has three dogs and a large family that she loves spending time with.  She is excited to serve in her home community where she will be able to build relationships with families and watch kids grow from infancy to adulthood.

Dr. Almalouf completed his pediatric residency at Brooklyn Hospital in 1998. He has been with the practice since 2000 and served as Special Care Nursery Director (NICU) for over 5 years at Westmoreland Hospital and has used his understanding of the needs of the children and their families to build a new state-of-the-art facility to serve all children in the community. He feels privileged to be a part of the lives of the children in the community and enjoys watching them grow along the way. 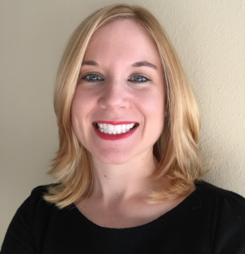 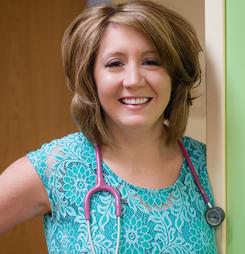 Amy became a nurse with Pediatric Associates of Westmoreland in June of 2000 and received her degree as a Nurse Practitioner in May of 2008. She has worked as a CPNP at Pediatric Associates of Westmoreland ever since then. Amy also became a board certified lactation consultant in October 2011.  She has enjoyed watching the children in the practice grow and develop into independent young men and women. She loves interacting with the children and making each one feel special. She looks forward to working with you to help your child reach his or her full potential, both physically and emotionally.

Kara received a Bachelor degree in Biology from the University of Pittsburgh, and graduated from Seton Hill University in May 2011 as a physician assistant. She has lived in the area all of her life. Kara loves working with children and is looking forward to getting to know them and their parents and working as a team to provide the best care possible.

Dr. Ashis Thampan joined Pediatric Associates in July of 2015. He graduated from residency at UMDNJ Newark in 2012. He was practicing in Fayette County for the following couple of years. He is very excited to be part of the growing family of pediatric providers at PAW. He has extensive experience in dealing with common childhood problems to chronic health disorders. He is particularly interested in Congenital disorders and Pediatric Infectious disease. On his days off, he enjoys listening to World music, reading about latest gadgets in technology, and spending time with his family. 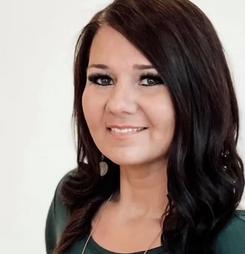 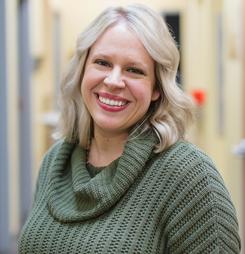 Dr. Ayman Aboud joined Pediatric Associates of Westmoreland in July 2012. He completed his pediatric residency in Mount Sinai School of Medicine-Elmhurst program in New York. He enjoys spending time with his family and loves the nice nature and friendly atmosphere of the people in the new area. He looks forward to caring for children with collaboration with their families. 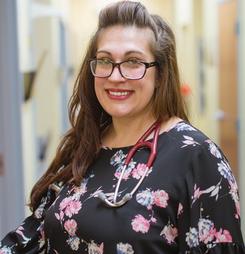